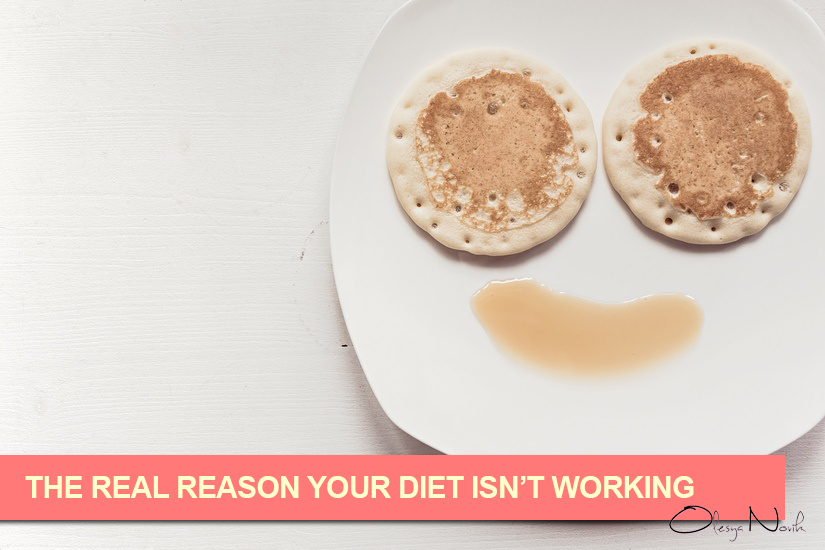 Feel like no matter what you do, you just can’t shed those pounds you want to lose?

Have you been on every diet in the books and are ready to give up?

Does it seriously feel like no matter what nutrition plan you use, nothing works on you?

I urge you to resist that decision to give up, throw in the towel and quit trying for good.

There IS a reason your diet sucks and honestly, it’s not your fault at all.

Fact is, all those diets you’ve tried – all that time you spent saying ‘no’ to the foods you really wanted to eat could be the very reason that you can’t lose weight.

How A Typical Diet Normally Starts

When most women go on a diet, they adopt a very low calorie intake about 1000 calories. At minimum you should be taking in a 1200 calorie diet. 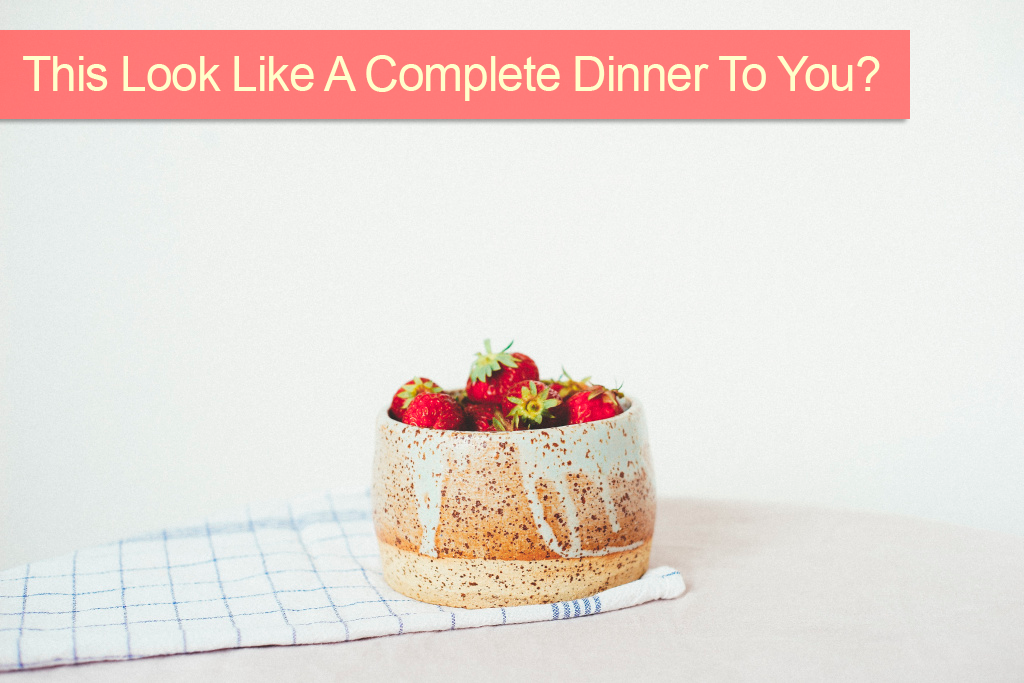 They stick it out for a week or two (or more if they have strong will-power), experiencing the fatigue, hunger, and irritability that goes with such a low calorie intake.

They may lose a pound or so, but after two weeks on such an approach, they just can’t stick it out any longer.

Most end up either binging or driving themselves sick worrying.

A slice of cake (…or pizza..YUMMY – a girl can dream can’t she?) crosses their path and before they know it, they’re eating nearly everything in sight.

All that restriction is now coming out with a vengeance.

The Problem With This Scenario 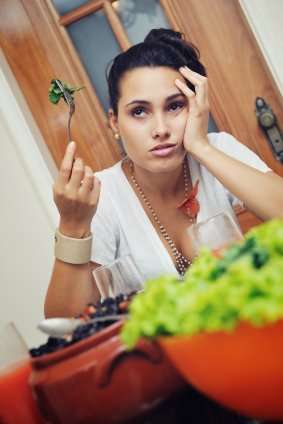 So what exactly happens when you drop your calorie intake too low?

Your body begins to sense danger is at play.

It doesn’t want to end up with not enough food to sustain healthy functions, so it has a defense mechanism that kicks in.

Most important though your metabolic rate begins to slow down significantly – COMPLETELY halting fat loss and actually causing sculpted muscle to deflate like old-time whoopee-cushion.

Guess what happens as this takes place?

All weight loss comes to an abrupt halt until you can rev-up your metabolism.

What’s worse is that any weight you do lose is very likely to be lean muscle mass weight, not body fat. So you end up just a smaller flabbier version of yourself! No tone, no sculpted muscle… just watery fat when you look in the mirror.

After so long, you can no longer stick with that diet and you start eating again – often eating as much as you can fit into your stomach.

Your metabolism is running extra slow and you’ve just taken in a high dose of calories (and likely sugar and fat along with it!).

That now gets converted rapidly into extra body fat, meaning you now have more total body fat than when you started the plan.

Are you seeing how this is a problem? 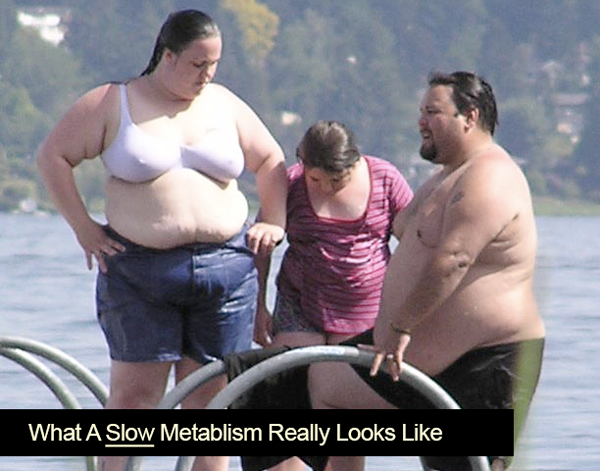 It’s Not Your Fault – It’s The Wrong Diet

May sound simple but it is to never go on those very low calorie diets in the first place.

I know that you might have been told that’s the route to go before and were just following this common advice.

It’s not your fault that you’re in the position you’re in right now – you were just following what you were told by the countless number of TV ads, magazines, fitness “gurus”.

For some reason they want you to starve and I have no clue as to why. 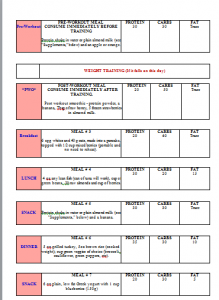 My clients depending on their starting weight and metabolism eat upwards of 7 MEALS A DAY!

Now I’m telling you here to eat and eat A LOT.

The real secret to successful fat loss isn’t starving your body but rather, feeding it specific foods at specific times, in specific amounts and ratios that help it burn fat faster.

You need to eat to burn fat.

I find most people who start working with me aren’t eating nearly enough to lose weight – imagine THAT!

Trust me on this one.

So don’t spend another day in some self-imposed starvation that your body is going to fight every second. Instead, wise up and use a smarter nutrition plan.

If you do this, you’ll find that your body actual responds in kind and starts shedding that fat you’ve been so desperate to lose.

You EAT to get Ripped

How many times have you been on a low calorie diet and how much weight did you lose – if you lost any weight at all?